Upcoming films for our fans and film festivals. 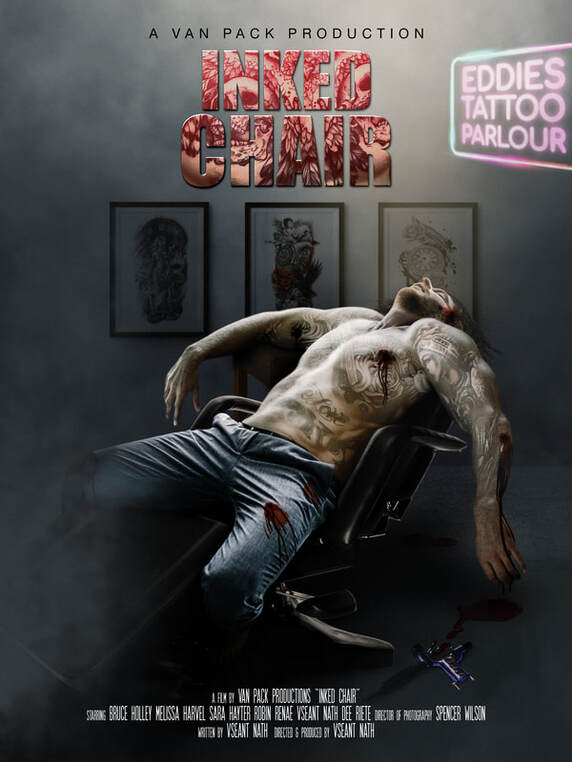 Inked Chair (Short Film: 8-9 min): A dentist purchases a used chair that turns out to be possessed. 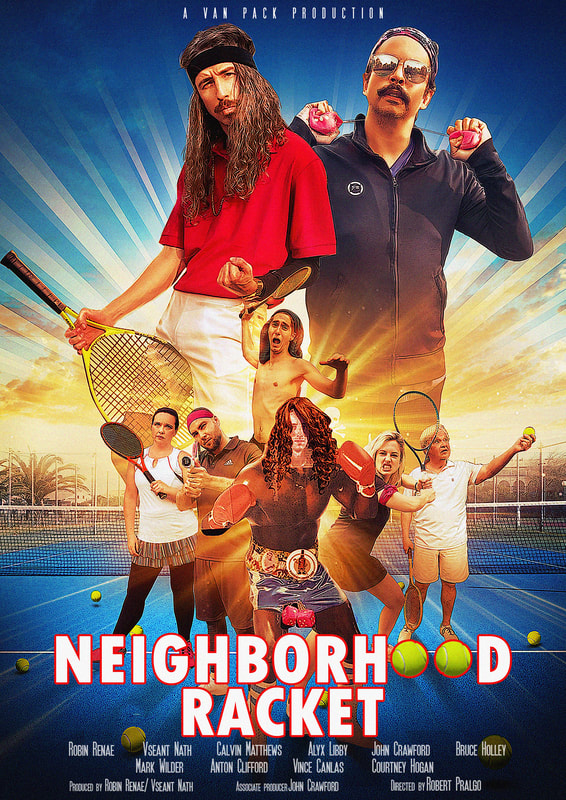 Neighborhood Racket (Short Film): To defeat his arch-rival, a tennis coach must lead his team to victory in the final match of a tournament, even if it means drawing blood.

Vseants note: Keep your eye on the ball 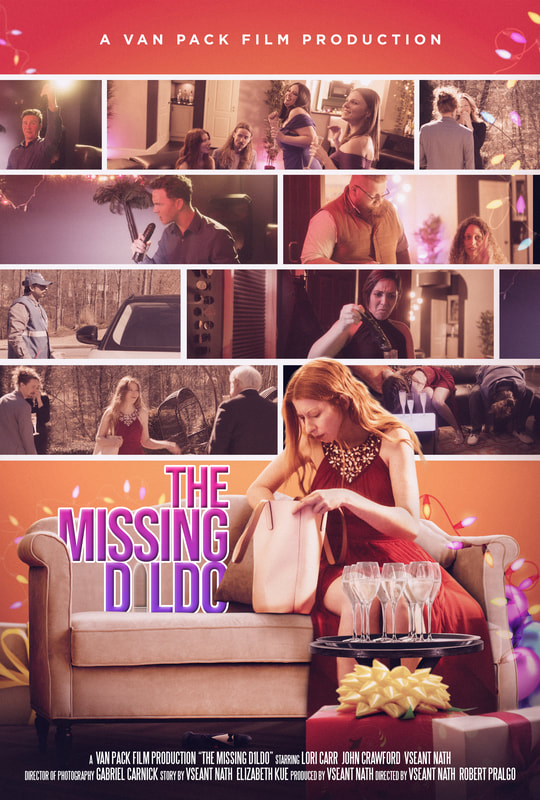